Joe has informed millions of people about appliance and home safety and has helped his audience save money on repairs and maintenance of major home appliances. His easy-going, logical method of instruction has given many do-it-yourselfers a new sense of accomplishment. His many years of experience working in the appliance industry helps consumers be more informed, shop wisely for appliances, and be more adept at fixing things on their own. Everyone can learn something from the Appliance Doctor!

Joe’s passion for people has made him a strong consumer advocate who is known throughout the country. He worked as a fraud investigator for Detroit Consumer Affairs and the Michigan Attorney General’s Office helping to eliminate unethical businesses and writing legislation that resulted in three laws that bear his signature. In June 2002 Governor John Engler of Michigan signed “The Joe Gagnon Appliance Repair Act.” That was the first time in U.S. history that an American law has been named after a Canadian citizen.

Joe Gagnon was born and raised in Timmins, Ontario, Canada and came to the U.S. in the early 60’s playing hockey. He is a member of the Detroit Red Wings Alumni hockey team and still laces up his skates for charitable causes. He has been a columnist for the Observer & Eccentric newspaper chain for the past 15 years and gives of his time to many worthy organizations. He is the celebrity spokesperson for DTE Energy, an energy provider in the State of Michigan. He serves as a board member of Spectrum Human Services and S.O.C.A.P. (Society of Consumer Affairs Professionals), and is past president of Kiwanis, National Association of Service Managers and the Garden City Michigan Chamber of Commerce. He is proud to help consumers from all walks of life and invites you join him during his radio shows every weekend! 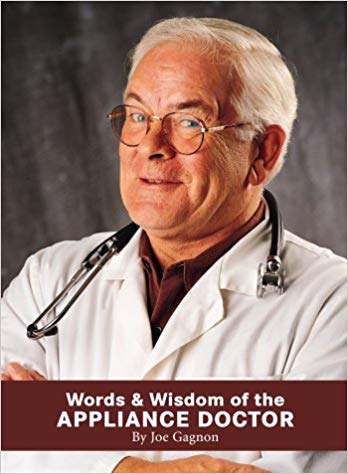 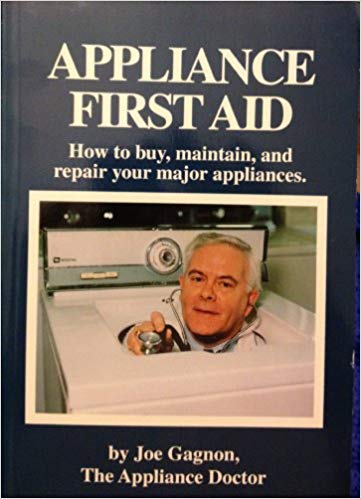